This very adorable diaper cake for a baby girl would not only make a great centerpiece but is also..

HUGGIES LITTLE MOVERS are designed for active babies. Featuring the latest addition to the HUGGIES..

Huggies Little Movers Plus are perfect for babies on the go. They combine ultra-softness with Hugg..

Diapers Pampers are up to two times drier, they dry faster, with absorbent micro pearls and absorb..

Up to 12 hours of overnight dryness Locks away wetness into 3 Extra Absorb Channels 3 layers of ab.. 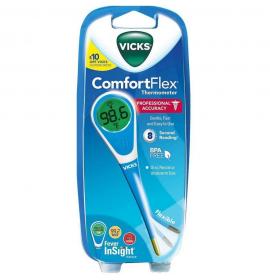 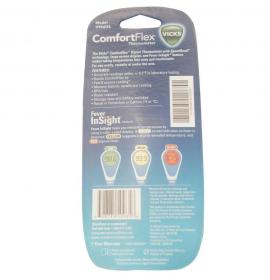 The Vicks Comfort Flex Digital Thermometer is ideal for monitoring your child's temperature. It gi.. 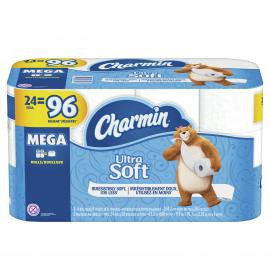 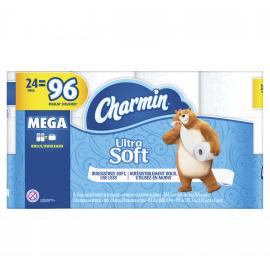 Charmin Ultra Soft is our softest toilet paper ever so it is harder than ever to resist! It is 2X .. 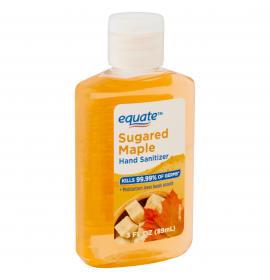 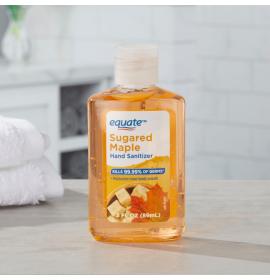 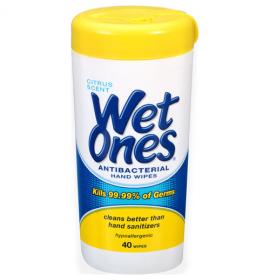 Diapering can facilitate falling asleep and improve a dream in the period of the raised Moro's reflex - usually it the first 2-3 months after the birth.

"Broad Diapering" is prevention of development of a dysplasia.

The diapers very densely covers a body of the baby; handles along a body are hardly fixed. Movements of the kid are limited, he can't move extremities. This way very widely was widespread earlier, often quite so the children were swaddled by our grandmothers. Was considered that in such situation the child will sleep more strong, won't awake itself in a dream with hands and legs. Besides, believed that by means of such way it was possible to fix legs.

Now such type of Diapering doesn't use. It isn't physiologic, and just interferes with development of muscles of legs and hands, can break breath and development of coxofemoral joints. To "correction of legs" as was considered earlier, doesn't bring.

It is possible to allocate two options. The first - not hard fixing of handles and legs. In this case something turns out like an envelope for a dream in which the newborn will be able to move with extremities, but won't be able to pull out them from a nappy in a dream.

Taking into account the expressed "physiological" hyper tone in the first months of life it is more physiologic - to swaddle the newborn with the handles crossed on a breast, but not extended along a body. Legs don't need to be extended directly also, they have to be in the free family way.

The second option of free Diapering - without handles when only the lower extremities are swaddled. Something turns out like a bag for a dream. The breast of the kid remains open, he can free move with hands. Legs are also recorded leaky, at the kid the freedom of movement remains.

Feature of this option is that between the divorced legs of the kid put the roller from several nappies and to record them in such situation and already then legs. Handles remain free.